I’ve been dong my own Awards ‘show’ for friends for a few years. I finally came up with a cool name for them after  The movie Avatar came out in 2009.  My Awards finally got its name maybe in  2010 or 2011. I thought  Avatar was as far as I could think of my favorite movie of the 2000s, and thus inspired the name.

They Avatars are an annual award ‘show’ that I usually air in February (in hopes I can get most of the  previous year’s movies etc. watched to include)

I started them while writing on Squidoo; I wanted to do an awards show, for a bit of fun and for entertainment for my friends, and myself as well as any readers that would check them out.

What to name them

What word, or name could I use to represent all forms of entertainment?  Mom thought of Quim (which after I looked up.. was NOT a good word to use)  What name would work (that may not have already been taken) I was thinking KO (my initials) and called them the Knock out awards but that sounds more like a Boxing or MMA awards show.

I forget what other titles I thought of or when I actually had that ‘Ah ha!” moment (Probably when Avatar came out on video and I saw it on the shelf as I turned in my desk chair) of what to name it. I did recall that we have ‘Avatars’ which are our profile pictures (be it our actual faces or not) same with those characters on IMVU (those ‘dolls’ so to speak) etc.  Avatar was my newest favorite movie and so I thought why not!

Being as I am not able to draw  well, I asked one of my fellow squids who had a page or few of fun graphics he made, if he could do something as an award. I needed an image to be the trophy. At the time I didn’t want something gold, or some star etc. so I thought a squid (being I had started them on squidoo)  and maybe it could look like the Avatars from the movie being as that’s what inspired me to use the name (hey nothing else sounded right so Avatar, and avatar awards had a ring to it to me) I thought it would be a cool look and different as well.

End of an era

Now that Squidoo is no longer,  (but You can see the 2013 Avatar Awards here)

I wanted to make a physical version of the trophy, preferably something that wouldn’t be too hard and hopefully not too big. (I have a stand made, but can’t seem  to sculpt The Avatar character.

(Nominee? Please scroll down for information)

My award is not like  those chain letter, passed around the community as a list of  our favorites  blogs. I and I alone (though I accept suggestions) decide the Nominations and especially the winner (of course with fair help from my readers that will hopefully participate). Like with regular Award shows there are categories like favorite Blog, Inspirational, Travel, and more as it is a TRUE award and not  like the Liebsters & that sort. As I decide who the Noms are,  I will contact ‘you’ if you are, this likely happens in September.   You will find out if you won and for what category when the Awards are ‘aired’ (likely I will also include a ‘ticket’ for you to show you are a nominee, or it will be noted on the Avatar Awards about Page

(No matter the type, it IS always nice and and honor to be recognized by your readers especially when you are new to blogging and you get one within a few months! Like I did with my Main blog last year)

Usually I pick them out my favorites for the varying topics of what I’ve seen and heard over the year. There are however certain aspects I am more into than others (like I don’t listen to the radio, and I usually only have the money to purchase albums around November & December)  So Please send in your nominations for music (Please contact me through the Multi-screen MO_T_Vision about page with a note that  you are Nominating for the Avatar Awards and Who, what  you select or what blogs you want me to check out. If You want the blogger (or site owner)  to know you nominated them, Please make sure you include your name & Email or blog/website (however they know of you) as well.

*2020 awards may be a shorter than in the past due to the corona virus. Movie theaters were not open plus it halted all productions of movies and series delaying many releases.

What you are nominating for (Music, Movie, Tv show, blog etc)

Who (if actor/actress or Musicians) you are nominating

What (of the current Available) Awards categories are you nominating them for. (if you need a listing of the available categories contact me with your email address and I will send you the list

Why are you Nominating them?

Please include the URL :

All I ask is to Please include the following ticket or Trophy on your Sidebar, footer or an Awards /About page (with a URL back to This   page and once the Awards  are ‘aired’ to include that url as the link.

There is no need to do anything else. No sending it to others like the Liebster and other ‘Awards’ . This is a genuine award from me, because I follow you or someone nominated you or was otherwise brought to my attention and I thought it was worthy of a true award.

As I mentioned in the beginning  the previous year is held in the year after it, so  The 2015 in the ticket below  isn’t a mistake.. the 2014 awards were postponed a bit due to technical difficulties due to weather and were held March 13 instead of the usual January or February date.

a sample of your nomination ticket to add to your site

If you have won for a blog, I request that you include the ‘trophy’  (in the same places you previously had your ticket or Nominee trophy

I  hope that  maybe a certain few favorite ‘celebrities’ that occasionally Reply, RT, fave me might even be nice enough to play along. I’ll see if they could make a video thanking the awards, or take a picture (if they won). I think I know at least 2 that might be game!

*Yes you may share the Avatar Awards as is. (if on a wordpress blog, Please just click the RE-BLOG ‘button’

*NO you may NOT Use or share the Avatar Awards ‘trophy’ with anyone.

If You want them to know you nominated them, please include your name (the below form is only for requesting use in some form, other than sharing on a WordPress blog.)

Disclaimer: Avatar Movie images are credited to The movie, James Cameron & the artists (whoever they are) I lay no claim of credit to the one in use aside from putting the great Leonopteryx over the Avatar face image.

The Avatar Awards is in no way associated with The Movie Avatar, James Cameron et all. Yes, naming it that, was inspired by the movie, but like our profile image or even a video game character is called an ‘avatar’, I thought being as the awards were  for EVERYTHING Entertainment that it would be a great name, and therefore no copyright infringement etc. intended.

If you want to feature the Awards in some way on your website, or  If you want permission to use the Avatar Awards you MUST contact me (all info is required) for permission requests, and please mention in what way you intend to use the awards.

4 responses to “Avatar Awards about”

MORBIUSJanuary 28, 2022
Morbius starring Jared Leto I think you need to be sure you see Spiderman no way home before you see this. 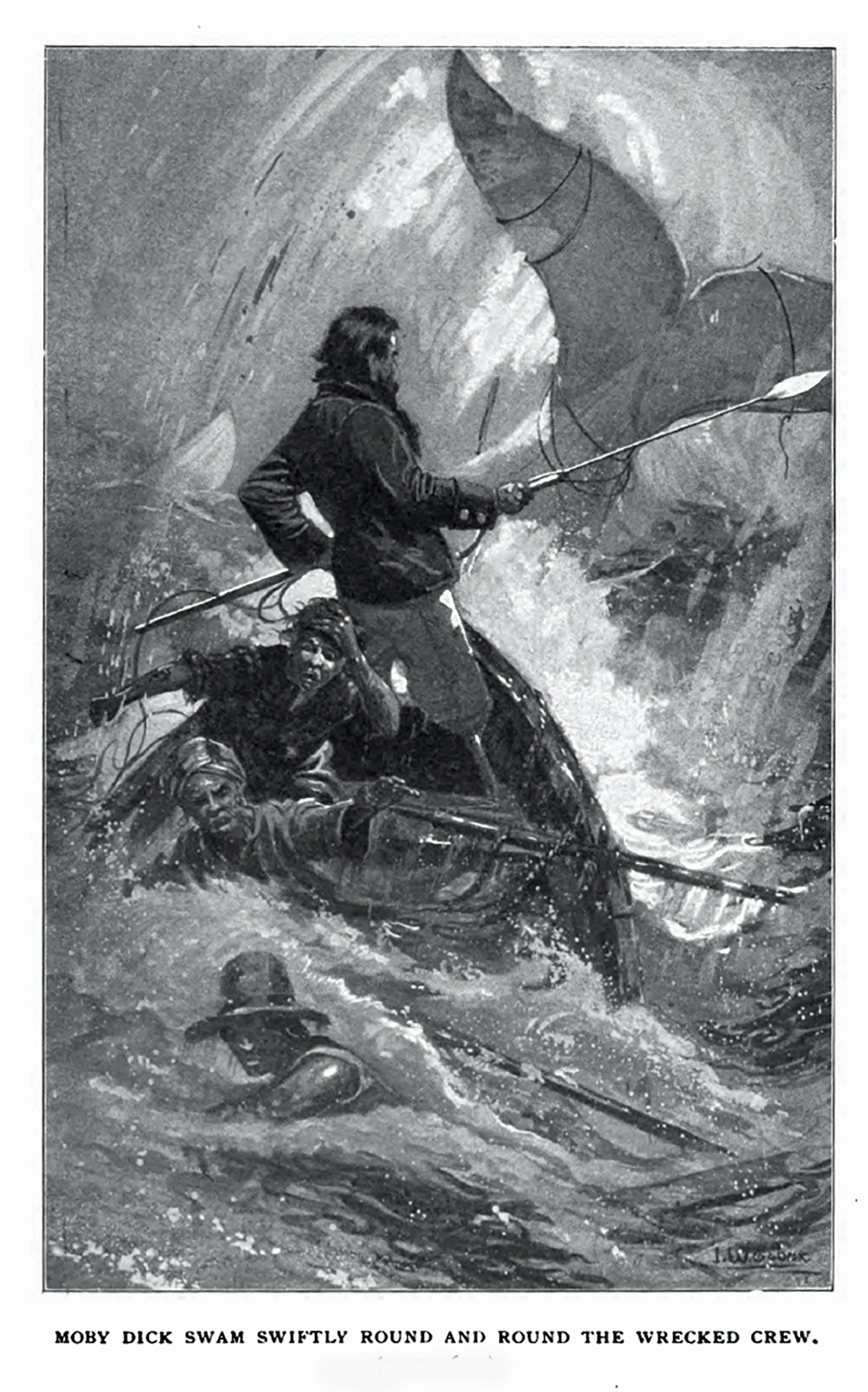