You Suck: A Love Story

This just might be able to be used as an instruction manual for Fledgling vampires. (or at least parts) There’s some Lough out loud quips in this I’d say this is the best of the ones I’ve read. (Then a dirty job)

Quotes: (after the big furry cat is shaved) Looked like a big eyed pot bellied protohuman in furlined duct tape boots the feline lovechild of Gollum & Dobby the House elf

When I first heard about this movie I thought it was a joke or something someone made for youtube.  Something like how the Grindhouse movies had the fake trailers between the 2 movies when it was in the theaters (even though Machete became a reality).  Well I was certainly wrong , but as for the joke part ‘m guessing this is going to be a major ‘Camp Schlock’ fest

3 College girls go on a getaway to the country, it was originally supposed to be with their boyfriends but of course one of them screwed up so its a girls weekend now. Of course we have the cliches of the goody good looking girl, the mean gothy looking one, and the glasses wearing one. Pretty much same for the guys and no one seems to be with who you would think.

Woah That is one serious game of Wack a mole!   LOL “Really” well we have something unexpected and what followed was even less so. A definite watch  if you want a laugh, with a horror flair even if you don’t like this sort of movie. I enjoyed it besides it’s actually a bit less than the time mentioned if you subtract the time for the credits~   B 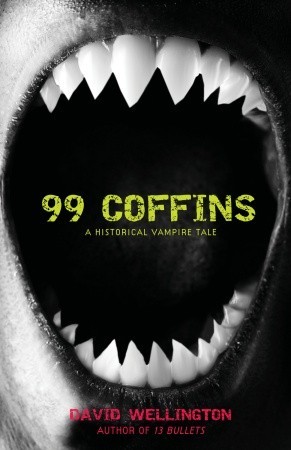