Harold Soyinka a  mild mannered law abiding citizen on a Mexican business trip he’s at the mercy of his back stabbing colleagues and a morally conflicted black ops mercenary.. Harold Crosses the line as he battles to survive his increasingly dangerous situation. He may be out of his depth or 2 steps ahead of this urban chess match.

END_OF_DOCUMENT_TOKEN_TO_BE_REPLACED

‘Domestic’ Comedy set aboard a a space station

IMDB Plot- A 1970s version of the future, where personalities and asteroids collide.

The Space Station is a refueling satellite near Earth, circa 1976.

Jessica arrives to serve as the station’s new first mate the irritably stiff Captain Glenn, who she’s baffled and disillusioned by. While she narrates a piece about how she likes the predictability of asteroids, some placidly drifting asteroids are shown colliding in chain-reaction fashion. While the  people seem friendly at first, Jessica soon discovers that the people on board have issues due to the isolation and stress of being cooped with one another in a relatively small space far from Earth, plus add to that the usual problems people struggle with such as Loneliness, depression, infidelity,  and drug abuse up.  Jessica tries to make friends and fit in, but, unable to connect meaningfully with anyone, she becomes lonely. She finds herself drawn to Ted, a lonely, married crewman, and his 7 year-old daughter, Sunshine. Ted yearns to reconnect…

END_OF_DOCUMENT_TOKEN_TO_BE_REPLACED

Narrated in the beginning

A traveling Carnival comes to a small town in which proprietor Mr. Dark promises to make their dreams come true.

It arrives by night to which 2 young boys Will Halloway and Jim Nightshade must save the town from Darks’ Pandemonium when those dreams spiral into a nightmare.

Basically it a tale about the 7 deadly sins, those longing for past prides, an elderly teacher’s beautiful youth, a shop owner’s football past,all the girls the barber wish he had and an older father’s regrets. 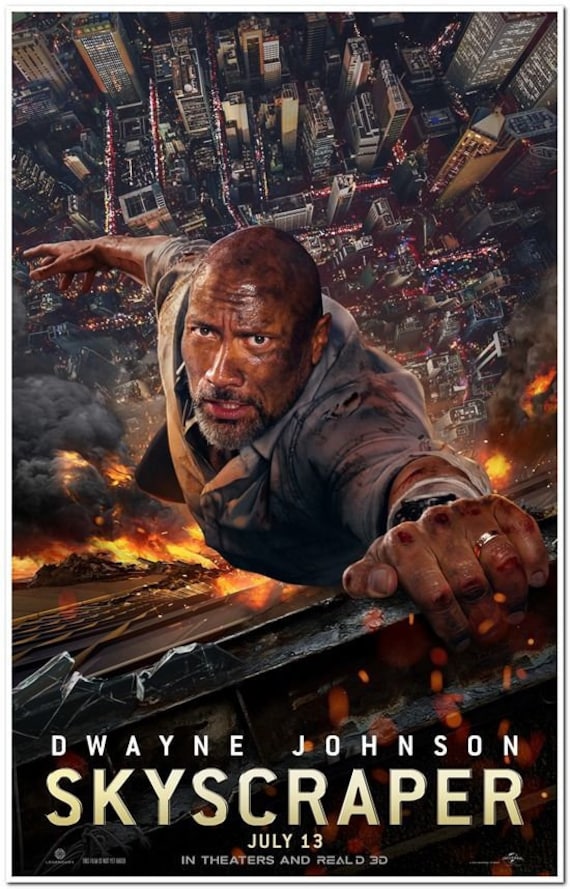 After an explosion during a mission, ex-military special ops Will Sawyer is Security #1 at the world’s largest building on earth, ‘The Pearl’. I believe they said something about it being a mile high, its 225 stories. And NO its NOT a real building. (but who knows, maybe someone will make one at some point)

Just as he gets his biometric tablet, he can control it all from there. It was not hard to tell sus out who the antagonists were.  Also a building on a computer network, no thank you!

There’s a few intense parts, and anyone with a fear of Heights, whatever you do DO NOT look down during those types of shots. I got dizzy and a headache from at least one shot.

END_OF_DOCUMENT_TOKEN_TO_BE_REPLACED

There are so many elements to this, I’d say this is not only the genres notes but I’d also go with a period Sci-fi Romance. Think Creature from the Black Lagoon only the girl likes the creature back.  Surprisingly, I’d even call It a chick flick (and I liked it! likely because to me it was a modern Creature from the Black Lagoon at least as far as the creature in it and if I remember right del Toro mentioned it in an interview)

END_OF_DOCUMENT_TOKEN_TO_BE_REPLACED

Budapest after the fall of the Iron Curtain  is under fire from the Russian Mafia.

Its up to Stephen Dorff’s undercover FBI agent Mike who has infiltrated the mafios and gained the trust of the head (Demetrius) and heart of his daughter Katya.

Over the case of the movie I wasn’t quite sure what Mike was undercover for, as far as the Russian Mafia went. Were they trying to get them on drugs, trafficking or what?

At times I also wondered if he was still FBI or if Mike had turned.

The movie was only :::shrugs::: OK. I am however a big fan of Stephen Dorff’s (since I was a kid and he’s only a few years older then myself) and try to collect his movies for my library. However this one would not be going in there.

I think it also felt slow or too long.

Everyone hates Ward’s wife, and wants her dead especially Ward. If you don’t hate her, then you must be just like her. She treats Ward like trash, gods forbid if he’s aloud to make a decision on his own or have a life other than her. Basically its an emotionally abusive relationship. The first time she opened her mouth,I think I wanted to strangle her. She’s rude, loud and honestly should have been emotionally or mentally tortured for how she treats Ward.  How do you marry someone like that, or is she like that now, cause they have a kid? Basically it seems she has one setting… PMS!!

This black comedy caper about helping a friend get out of a bad relationship by any means necessary was at times a little funny. My father made it sound like it was hysterical, but even as morbid and diabolical as I can be at times with my sense of humor, is how sinister   _____(wont ruin it)_______ is about it I’m not sure weather to say disturbing or funny. Then there’s how well Ward takes his wife’s death. I don’t think he was even upset, maybe a little shocked at first but it looked more like he got a thousand pound weight off his back.

I enjoyed the watch as well as the cast. It was funny but not lough out loud funny.

ITs at least average fare maybe a little better as for me it felt different from other comedies.

so maybe not LOL funny but it was morbid/sarcastic dark funny.