A serial killer is loose in Carnival Row, and the government turns a blind eye (as always) to lower class citizens.

The human Rycroft Philostrate (bloom) is a detective or P.I. looking into the deaths of some fae folk that have been attacked by ‘Jack’ (or Jack the hammer) every three weeks there has been an attack.

Vingette (Cara) a faerie who  at least tried to fight back against their enemy ‘The pack’. She  finds refuge on a ship bound for Burgue when it wrecks with all  the refugees from her land in the hold. She is the only one alive and is then put into servitude as the handmaid for the owner of the ship’s sister. She has some sort of past with Philo.

The opening tells of how there was a war and that man took over the lands of the fae abandoning them to the Iron Fist..and the Fae’s homeland is now the hel they are trying to escape

That was a surprise for an opening scene a visual scare of sorts but not gory.

The Republic of Burgue  is a mix of human and fae I guess Carnival Row is a neighborhood within The City of Burgue.

As Philo looks into his Jack the fae slayer case, he’s told the fae have something something dark below. 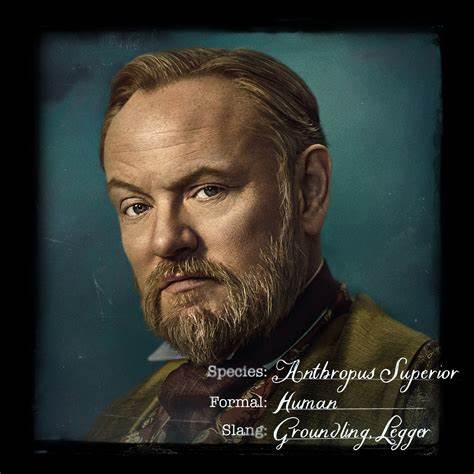 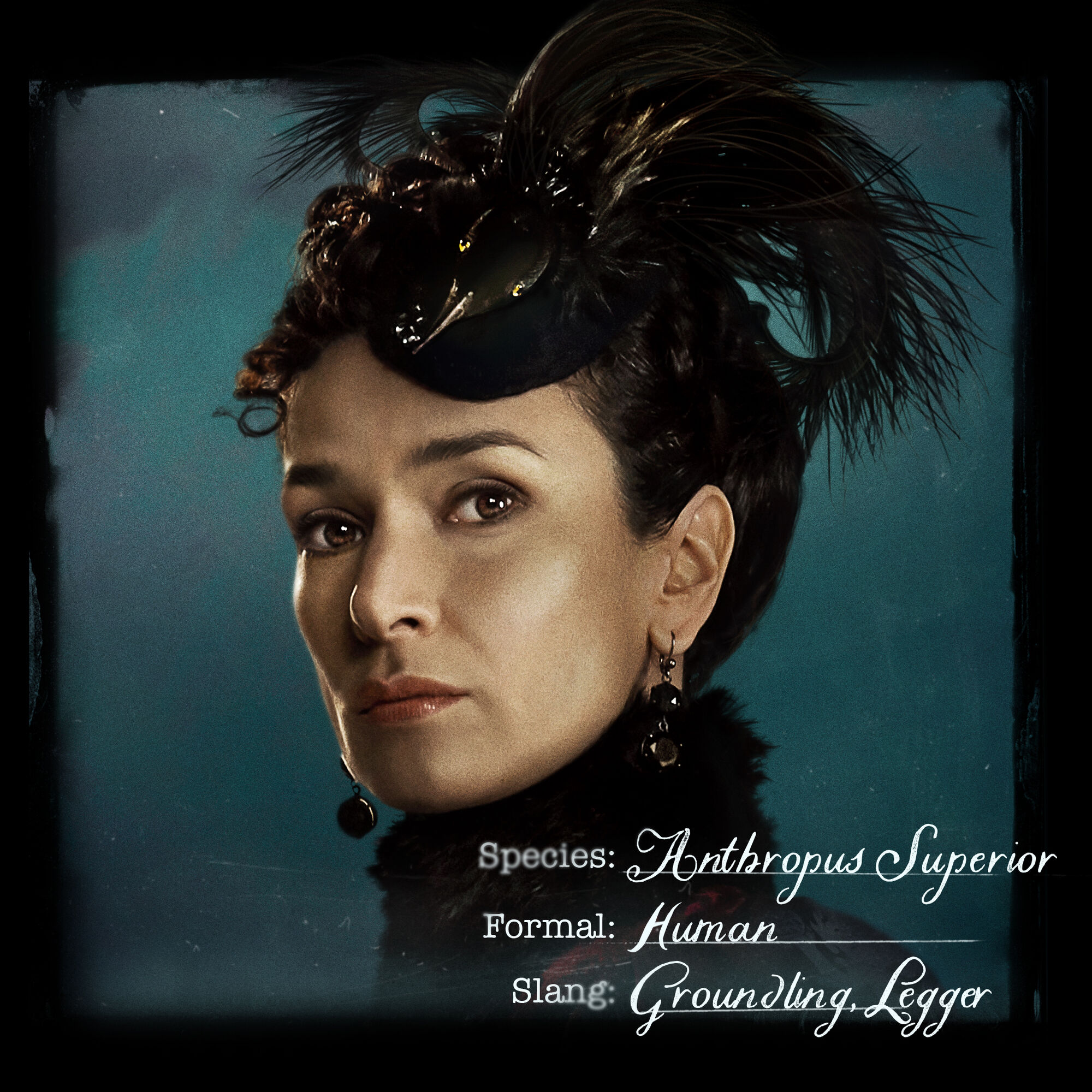 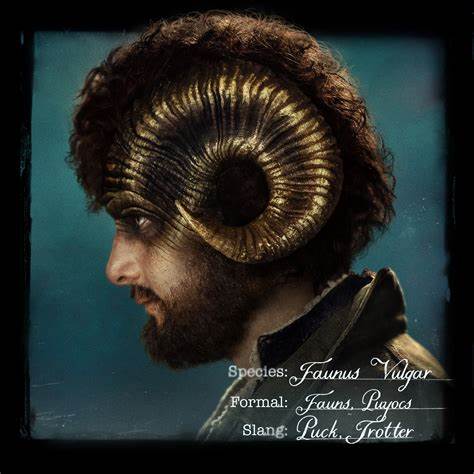 Another case and someone philo just spoke to
Could it be more about rycroft and not who he thinks
A few flashbacks and a revelation
Imogen accompanies her neighbor agreus the puck
To a high class event.
Makes a crack about

8 the gloming
Philo gets transferred but why?
Is  that thing  supposed to be … with a horse mouth

I’m glad this was the 2nd Amazon original I watched, it gives me hope for the rest of the dramas. I hope there is going to be another season.

If you liked this then I HIGHLY recommend the Alienist 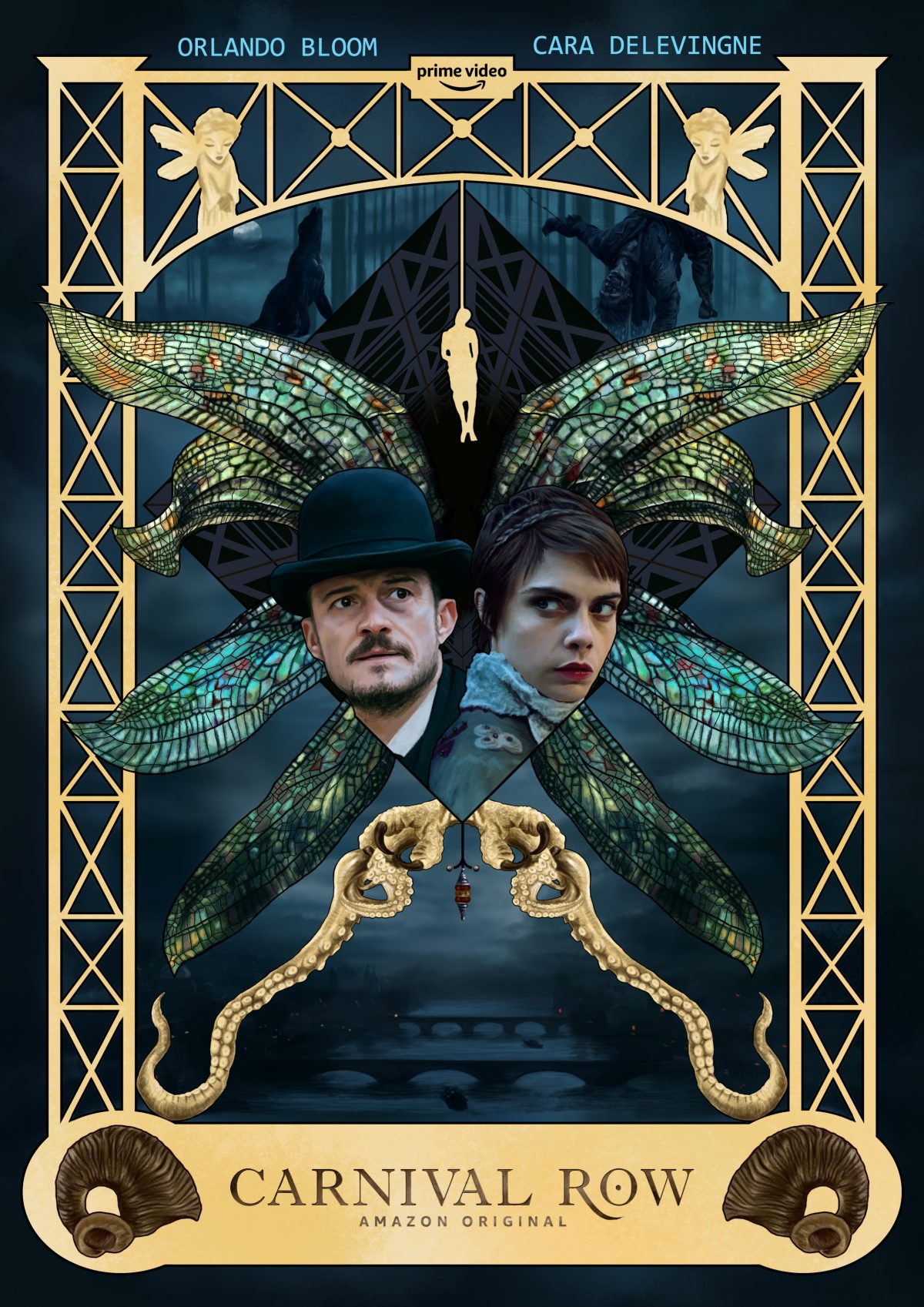 One response to “Carnival Row”

Corona cootiesMarch 31, 2021
Godzilla vs Kong FINALLY I get to watch a movie and it was in REAL 3D!!! see in the theater its worth it. (review now published) APRIL... Go see Mortal Kombat 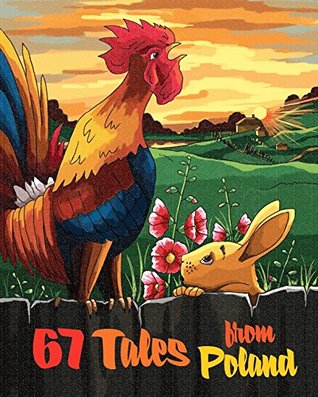