animal kingdom who will be successor

Fights There were quite a few in Blood and Treasure

Good-byes to shows (who are in last season)\

and if you are interested you can even watch a making of….

A moment of Silence for those we lost

And last but certainly not Least

I hope you and my Sully are getting along. Maybe she can turn that frown upside down like she always did for us

Movie of the year Nominees

Most Rewatchable    Den of Theives      The Predator

Surprise Catch (on television)   the Spy Next Door

Creature FX– Godzilla King of Monsters was most impressive!

Family– The House with a Clock in its walls

(The avatar awards version of the Razzies)

or just seems a flat out rip off

Movie Of the Year

This IS a hard one. 3 Different types of movies and they are all great for different reasons. Maybe I’ll do a split this year… as one I did catch on Netflix. The other 2 in the theater. Now I hae Godzilla King of Monsters in my library and plan to buy Knives out as well. So HOW the heck am I supposed to decide? Monsters, Mystery, cast,  and I think gave the same grade.  So with that I’ll LET YOU vote on it

*You may also nominate a specific Post as well, either to the same blog or a different one. Again MUST have a direct link to the post, and this needs a detailed reason WHY you liked it (at least 5 sentences) 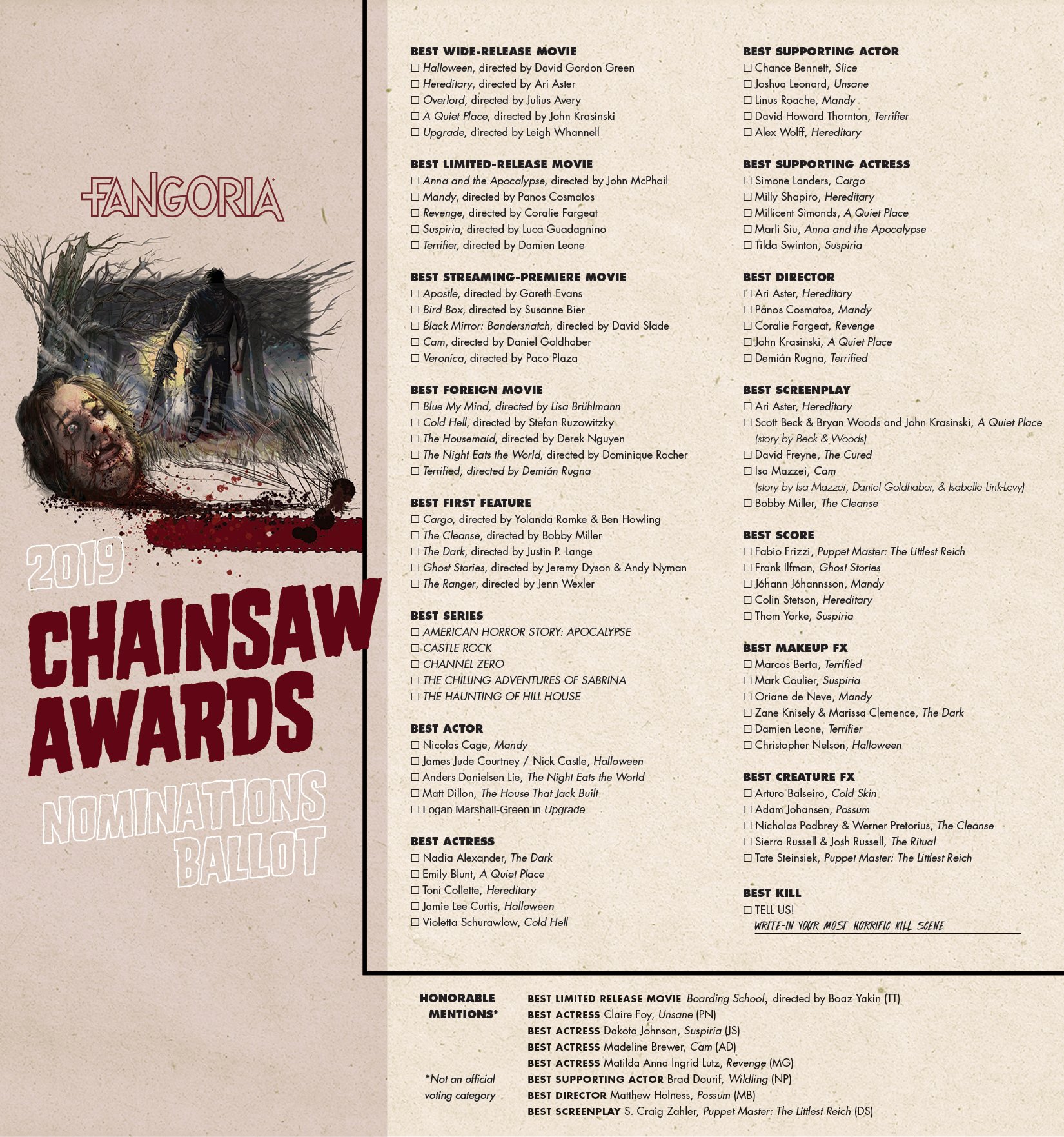 *You may also nominate a specific Post as well, either to the same blog or a different one. Again MUST have a direct link to the post, and this needs a detailed reason WHY you liked it (at least 5 sentences) 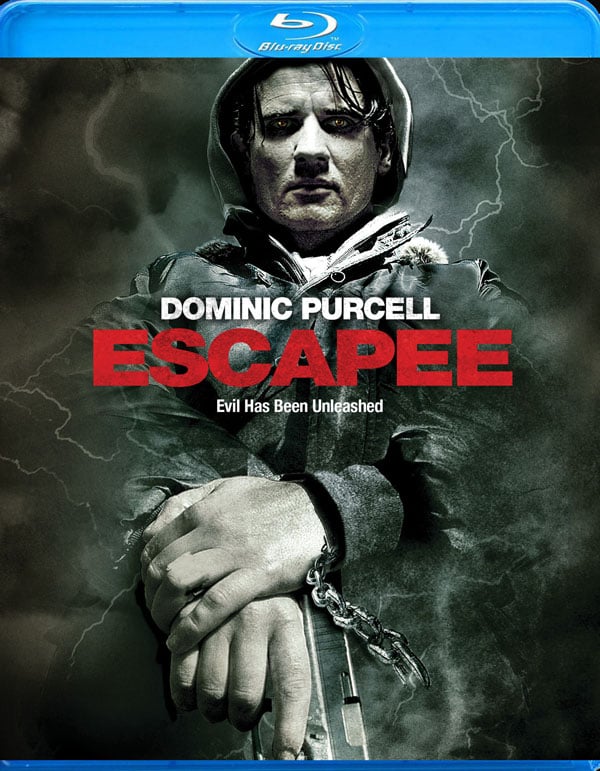 Psychology students visiting a prison for the criminally insane for some extga credit. A code orange goes off for an intake and Ally, (one of the students) is attacked for peeking when no eye contact, was part of protocol for safety.

The prisoner escapes and slashes everyone that gets in his way to get to Ally (I think was her name).

There’s a spooky ambiance to me. I swear I feel like something is going to jump out  and try to scare me. WHY can’t this sort of thing exist in actual horror movies? it feels like a slasher flick (well in a sense I guess it is, but not in the Freddy and Jason way I mean.) but even their movies (well except for maybe the first Nightmare) couldn’t even build up the fear or some paranoia for the audience.

Not sure if I’d say it was good aside from the feels. One of the cops I thought was Henry Cavill at first (a quick look at the guy) though when you get a good look definitely not but almost equally as handsome.

I guess its worth a watch, I do still remember some scenes but not enough of them to explain. 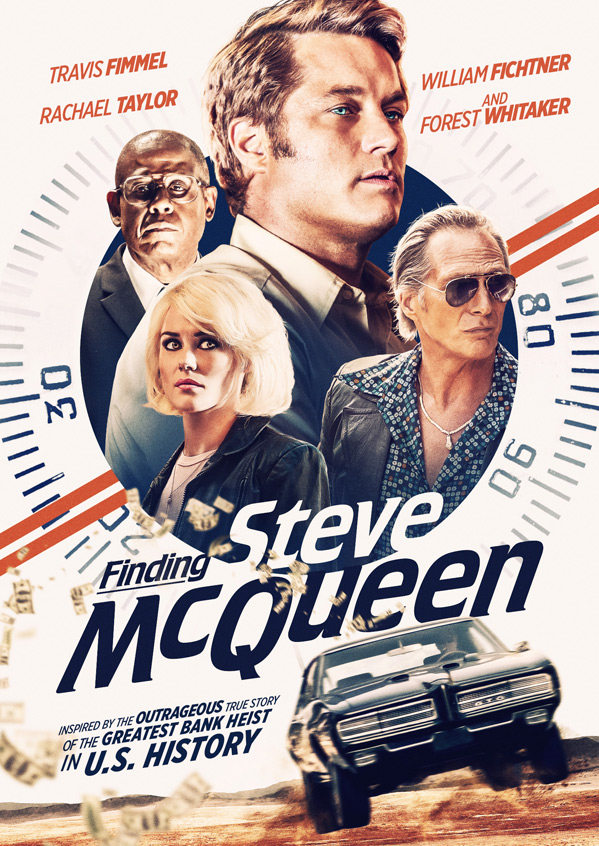 Supposed to have been the biggest bank heist in U.s. History

END_OF_DOCUMENT_TOKEN_TO_BE_REPLACED

It may be a week late, but this year I seem to get 2 movies for my birthday. Last week I saw 21 bridges (and sadly no birthday offer from that theater) So KNIVES OUT is the official birthday movie of the year. I not only got to see the movie free being in their rewards program, but as I have the rank of Captain (I think it was) I also got a free Popcorn!!

If you are going with a bunch of friends, I’d suggest making things interesting… do a who done it pool. You can each throw a dollar or so in a pool BEFORE the movie starts, Or you do a friendly bet, the losers pay (or buys drinks for everyone after) If you want to make it even more interesting… go the whole clue rout, what character, Weapon in what room? (that can break up any ties). THere was a nice couple a couple seats down from me, and I joked about this and said 2 characters names and why I wanted it to be them… Don’t worry i’m not going to ruin ….was I right? You’ll have to read the whole review for the answer!

END_OF_DOCUMENT_TOKEN_TO_BE_REPLACED

Victorian Novelist Charles Dickens finds he, himself must self-publish after his most recent books have had little success.

He hopes his fable ‘a Christmas Carol’, his next book will bolster his sagging career.

He wants to finish the book, and have it illustrated, printed and published before Christmas eve to be in stores that day. 6 weeks is his deadline.

When your best friends stop talking to you

Sadly this is where my notes end.

I thought I wasn’t going to like it, especially being it showed up in the new year instead of during the holidays. But I didn’t hate it. Not sure if I’d watch it again but its an interesting story (adventure) in writing and such. 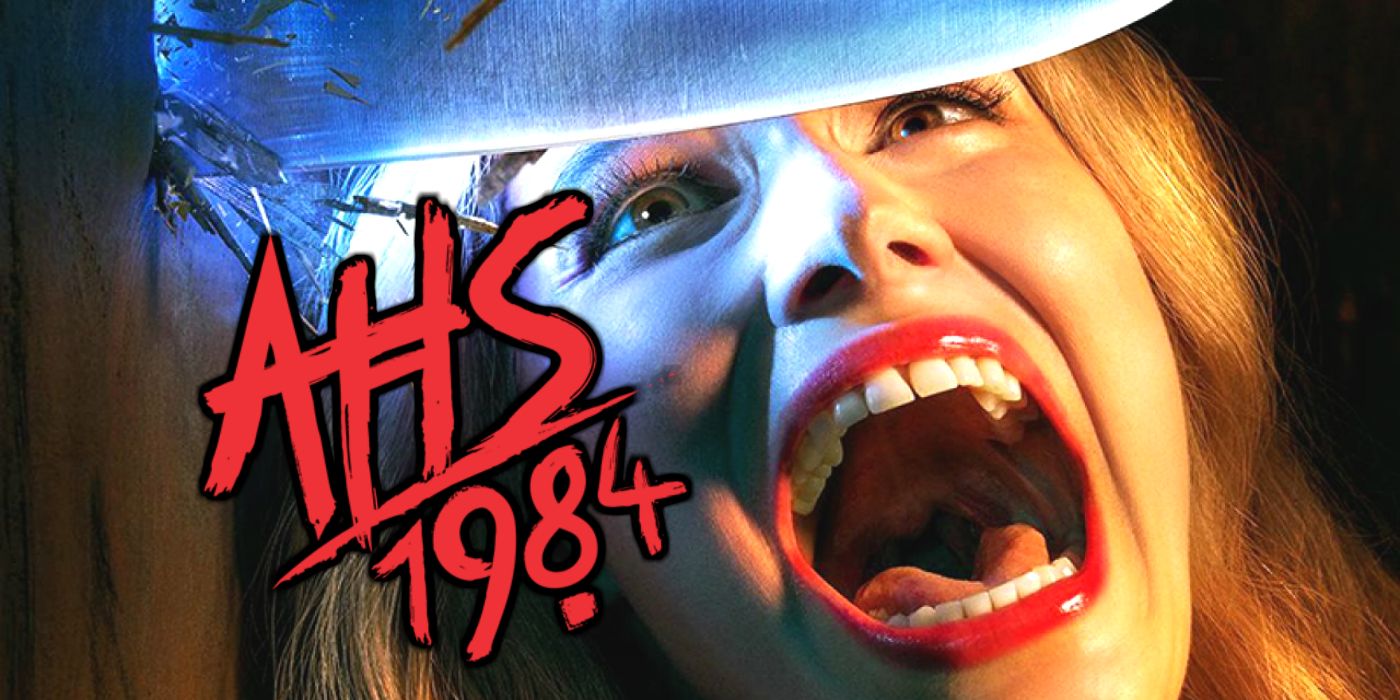 for season 9  we get assorted Friday the 13th style coming attractions like  a girl in the boat, ‘Camp Redwood’, some slasher style axes and knives embedded in things.

From the title we get sent back in time to the era of Ronald Regan, big hair, Wholesome family tv shows, leotards, aerobics and legwarmers and some very scary clothes or as I’ve dubbed it the Nightmare years. Frankly I prefer 60s and 70s fashion to the 80s styles and given the chance would go right back to 90s grunge given the chance, it was VERY comfortable laid back times.)  This is also the time when Slasher movies were at their prime, probably due to a few real life Serial Killers. For instanced Wes Craven’s Freddy Kreuger  of A Nightmare on Elm Street was inspired by one.  Mr Jingles reminds me of a cross between Jason, Michael and the hook man from I kow what you did last summer.

This season screams Friday the 13th to the point someone on TV Time said WHY didn’t they have the premier date to be on Friday the 13th? I saw at least one ‘easter egg’ type scene (be it on purpose or not)  the ‘accident’ on the road that I thought was going to go by way of I know what you did last summer).

Brooke Thompson played by Emma Roberts  is new to L.A. where she goes to the bright pastel (nightmare) of a gym where she makes a few friends. They are all getting out of L.A. not only because the Olympics are in town but there’s a nightstalker on the prowl.

END_OF_DOCUMENT_TOKEN_TO_BE_REPLACED 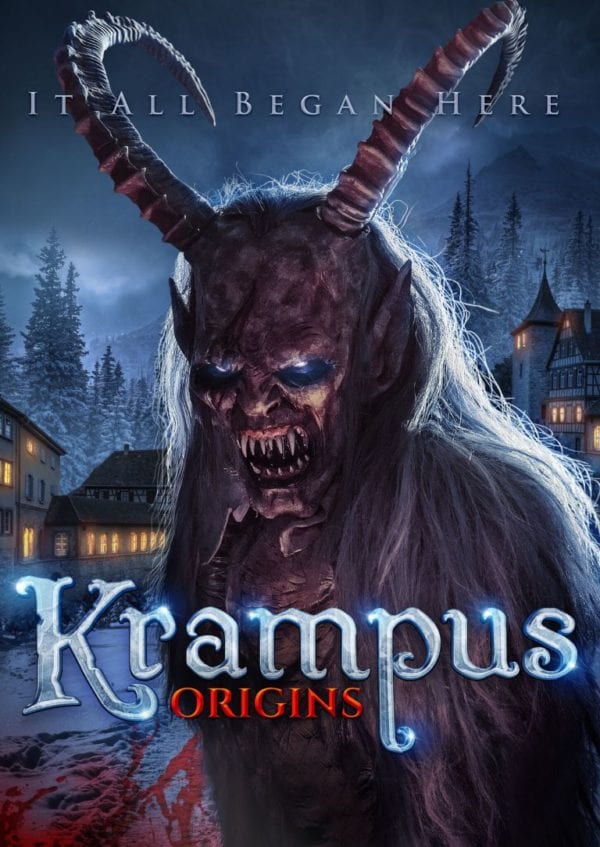 Something tells me this isn’t even a prequel to the 2015 Adam Scott Movie.

The First world war rages on and American soldiers find a mysterious book with which can summon Krampus.

The same book comes to a Catholic Orphanage when one soldier’s wife goes to work there  and where she gets word of her husband’s fate.

Lena, the kids favorite teacher has some knowledge of the magical arts. When one of the students unleashes Krampus from the old charred looking book it is Lena that tries to help Josephine and the remaining students.

The story was quite thin and not much of an ‘origin’ story. The only origin I caught out of it is that fairies trapped him in the book.