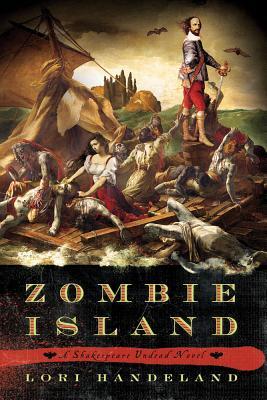 I don’t remember how I acquired this but I’m sure I got it at a thrift store, dollar store or something like that. Considering it said Shakespeare on it, I guess him as a character in a book interested me, oh and I guess the fact he’s a vampire in it helped as well!  Funny he doesn’t look like he would be, not even n the book cover does he have the physical characteristics that tell me one is a vampire. (takes one to know one 😉  )

Anyway aside from the two mentioned, the story interested me for some reason. I guess maybe I thought it sounded like a cross between Romeo and Juliet, and Walking Dead meets Lost?…

In order to rid the love of his life the Dark Lady Katherine Dymond from the embrace of the encumbrance of her husband, Will concocts a plan to make her sleep the sleep of the dead. Once everyone is convinced she has passed, he plans to awaken her, then spirits her away to London where she will assume a new identity and they can live happily ever after. What could go wrong?

But of course as often is the case with true love, all does not go smoothly as planned. When the two are shipwrecked on an island ruled by a Wizard and a Nymph, and is infested with zombies, Will and Kate must stop an even larger plot aloof, one that leads to the royal palaces of Queen Elizabeth.

a Sorcerer, Vampire, and Zombies  OH MY! Oh,  and an Elf too!

When Reginald’s ship in route to Virginia capsizes he’s and his thought to be dead wife are stranded on an island with Prospero, a sorcerer and the elf he controls. He wants to raise a zombie army to take back his kingship (still waiting to find out from where/who). The elf doesn’t want to help him kill to make the horrors or feed them, but she has no choice. She was the previous sorcerer’s who put a spell on her and though dead now, the elf Ariel still has to follow the demands of the island’s new sorcerer.

There are a few parts I bookmarked (well used those highlighting flags) that I see as little insiders if you are a writer (or maybe even if you are creative in other things you may understand as well)  In the book Shakespeare gets his stories from his Ghosts.  The spirits that follow him,

that maybe he even killed. Also the different words for Elf, but I thought I read that she flew which is not an elf but a sprite or fairy. (and yes there’s a difference between and Elf and a Fairy and a sprite. I have a book called Bad Fairies at least as far as this book goes but that’s for my other blog and another page topic)

So this was an easy one to get through even though it took me a month no wait 20 days (give or take)but that’s because people had to bother me in the ar (so I had to keep re-reading a page) or didn’t have as many appointments or missed a few nights reading.

Well the book didn’t end the way I thought it would, You know there’s going to be at least a third book, as for being lost on Zombie Island well to me some of it was a bit repetitive between the sorcerer  bringing about storms and resurrecting the zombies, then Shakespeare and Kate killing them. While this trip is a, err… horrifying getaway, it can be quite romantic as well. I still get a kick that Shakespeare is a vampire in it. Also I liked that the author mentions on how Shakespeare felt after he met Kate, (and what writers feel in general) that any of his work was ‘garbage’ when he was without her. On how when the words ame they did in ‘Maddening small spurts always in a jumble.  And how in ‘his’ imagination a concent would appear at others he would her people speaking he would catch hins of their background or flickers of their future, then someone would hail them from the Real World and all that he imagined woould be gone. (Oh I am one cranky person when this happens!) 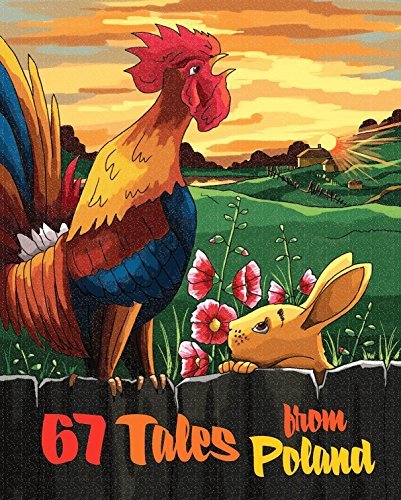